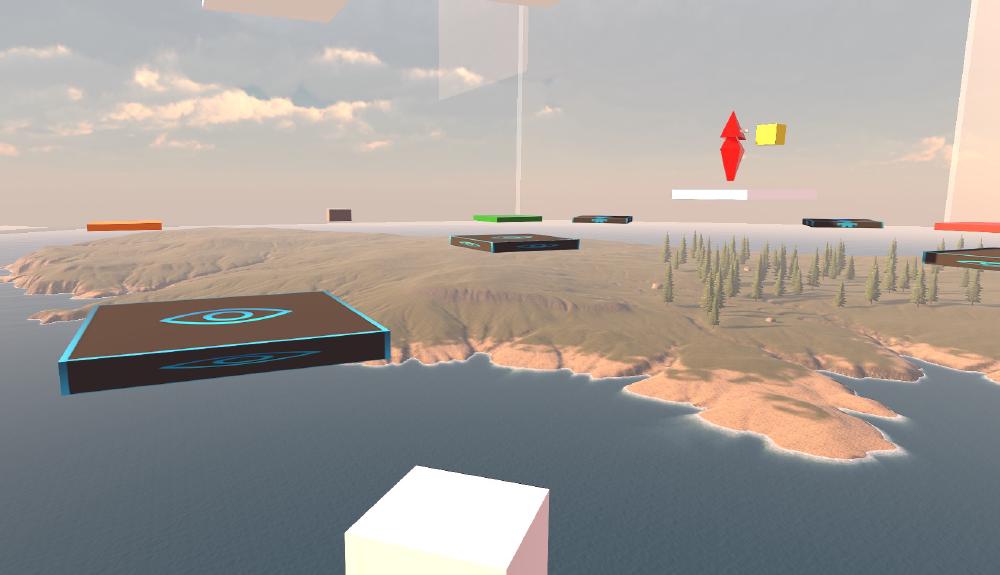 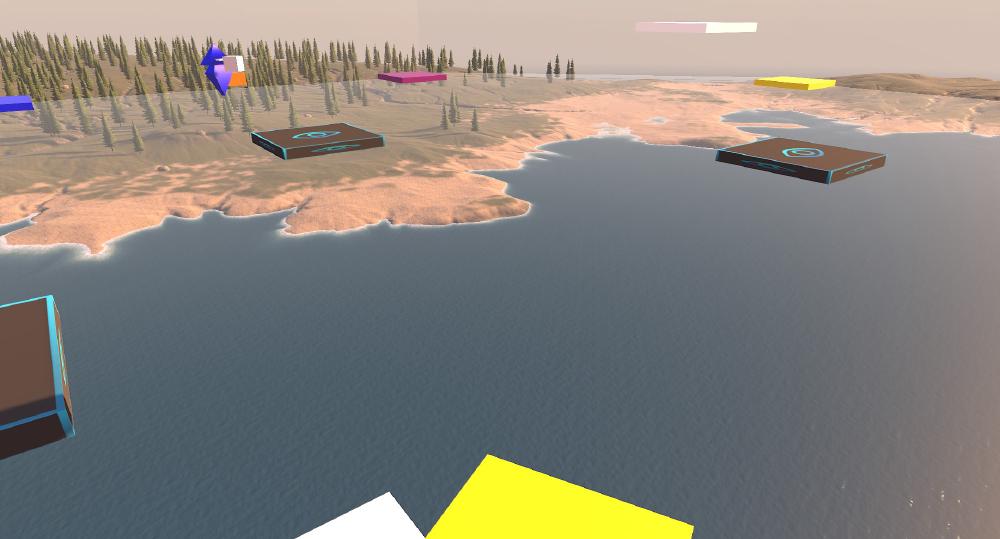 In one of my university papers, the task is to create any kind of software product as a team. Any technology can be used, and the only prerequisite is that the project should be complex enough (for students) relative to your team’s size, and that the team must use Github for collaboration.

Because we were a team of 5, we were told by our teacher that we need to build something bigger compared to a team of 2-3. We chose to build a 3D multiplayer game, and was told that it would be impressive if we can pull it off given the time constraints. The biggest issue I remember was we had a team member who did very little in the project, this person was not willing to exert the effort to learn and contribute. Below is our contribution chart when the project was finished: 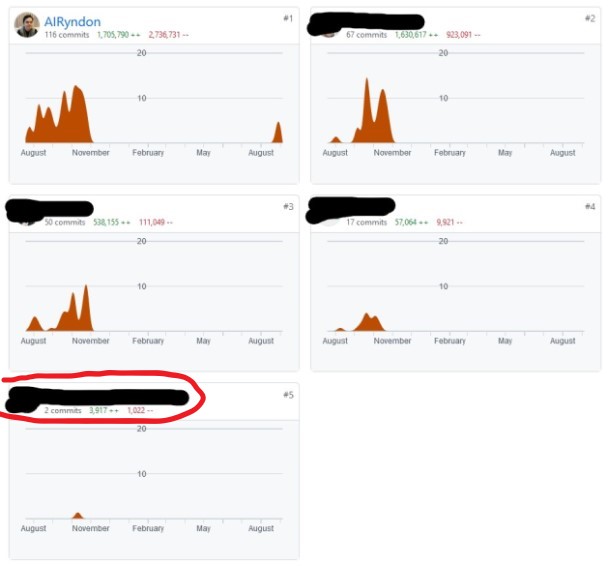 The issue was that there is no documentation work that we can assign this person to, everything is software development, so I did all I could to carry the team. I learned a bit about how multiplayer is implemented, how interactions with the game world can be registered among players in a multiplayer game, how movement and game world interaction is implemented, a little bit of game design, level creation, and so much more.

I taught the team what I researched, for example on how to collaborate in Unity using Github, which I learned the hard way that it is not straightforward in game dev compared to something like Perforce. I spent more than 300 hours on a 15 credit project to complete it with satisfactory standards. I was still lucky with some of my teammates though, as they also did their best in this project. I believe we couldn’t have finished if we had two deadweight members in that group.

I got an A+ on this paper while most of my teammates got an A, I was told by our teacher that our project was really good that it is being used as an example during the next semesters. I remember being salty that our nonexistent member also got an A, but that is life, I just focused on the fact that our team as a whole was outstanding, and produced a good demo project given the constraints. I learned a lot about game development in such a small amount of time, more importantly though I discovered that aside from playing computer games, I also enjoy making them.